NFTs and P2E: the Game-Changing Abbreviations in Online Entertainment 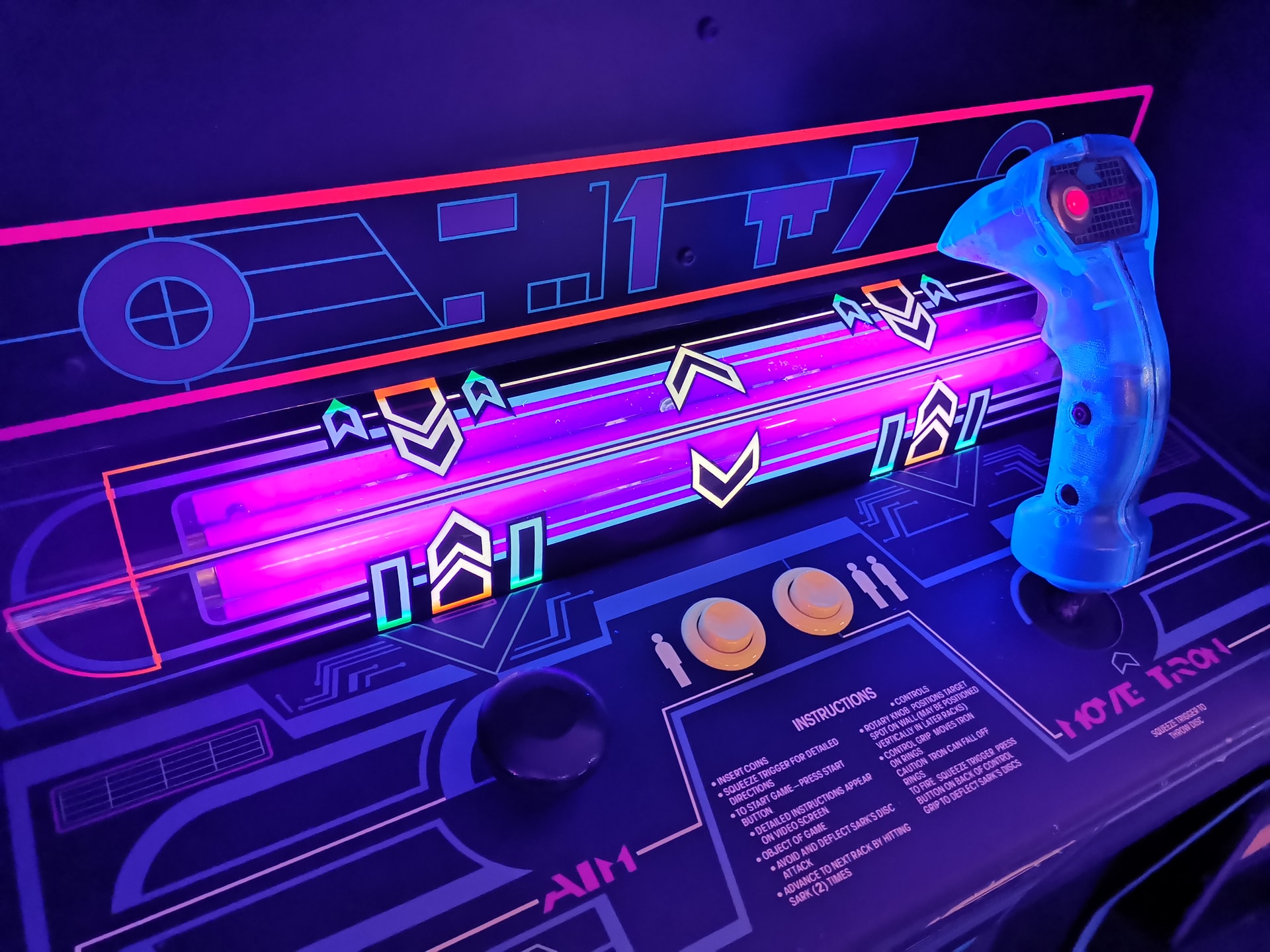 In 2021, Collins Dictionary named ‘NFT’ word of the year, but come 2022, Non-Fungible Tokens remain ever so divisive. After sweeping the art world off its feet, NFTs charged into the gaming world and are making—in the words of Ubisoft CEO Yves Guillemot—revolutionary changes to the industry, impacting developers and gamers alike.

NFTs are a unique way of tracking ownership of digital property by registering it on a blockchain and in gaming terms, that means allowing players an official and unique ownership of virtual assets such as characters, or weapons, or even just a cool pair of e-sunglasses. Players paying money to bling up their avatars is nothing new—in 2021, such micro-transactions made up 61 percent of Activision Blizzard’s net sales. And collector-players (or just wealthy players) spending large sums on special virtual items are well documented too. Now, as NFTs, these assets are minted as officially, uniquely yours—why ever not?

So what is it with NFT games that’s so polarising that even Ubisoft had to tone down its enthusiasm, after the gamer backlash following its own NFT launch of Quartz and Digits in late 2021?

There are several reasons that could explain it. First of all, there’s the environmental issue, given the energy consumption involved in the minting of NFTs—that is, the computing power it takes to add a new NFT to a blockchain—though some companies, like Ubisoft, have opted to use the more energy efficient Proof of Stake rather than the energy guzzling Proof of Work method, specifically to address people’s climate change concerns.

Then there are issues of security, with reports of NFT game hacks and scams putting off some players. But is it so unlike the IRL world we live in? Where money’s involved, there’s likely to be crime involved, so don’t let that stop you having fun; just always remember: caution and vigilance are key.

The most common reason for opposing blockchain games, though, appears to be more of a philosophical one, surrounding the meaning of ‘value’—but is also one reason they’re in hot demand. One of the biggest developments of NFT in gaming is what’s now known as Game-Fi, evolving from the concept of De-Fi, or decentralised finance. Gamers are now able to play-to-earn in P2E games that reward them over time with in-game cryptocurrency or NFTs, which they can trade freely without the control of game developers and cash out as real money.

For some people, the conundrum here is whether monetisation takes away from the whole idea of ‘gaming’ itself. Does P2E dilute the inherent value of playing for fun? Microsoft Gaming CEO Phil Spencer expressed his wariness to Axios: ‘What I'd say today on NFT, all up, is I think there's a lot of speculation and experimentation that's happening, and that some of the creative that I see today feels more exploitive than about entertainment.’

That’s not to say Spencer is against the whole development—he pointed out in the same interview that the gaming world is simply ‘in that journey of people figuring it out’. In the meantime, there are people who are able to make an income from it, with one Filipino young man even managing to buy two houses from the profits he made playing Axie Infinity. Some also believe that the blockchain technology is democratising gaming, by giving players an opportunity to become asset owners and have a stake in the game they love, and by offering independent game makers a chance to fund their own creations through an NFT kickstarter. And game companies want this because it can make the whole pie bigger. As Ubisoft’s Strategic Innovations Lab VP Nicolas Pouard explains:

When you look at the valuation of just Ubisoft the company, it's over US$3 billion I think, something like that. But the whole ecosystem [of Ubisoft products] is valued at more than US$15 billion. So, the ecosystem is much bigger than just a company. The ecosystem is composed by the company, but also the players and the whole range of roles that players can have in this ecosystem.

The ability of NFTs to add value to gaming is why many consider it a—excuse the pun—game changer. And as their development drives innovation across the gaming sphere, let’s not forget that at the core of this, most of us are also simply having some good-old fun playing games.

(Photo by Senad Palic on Unsplash)

Thank you! Your submission has been received!
Oops! Something went wrong while submitting the form.